Farewell to the Max

We went to karaoke again. But this time no more Neway it was Redbox at The Curve. 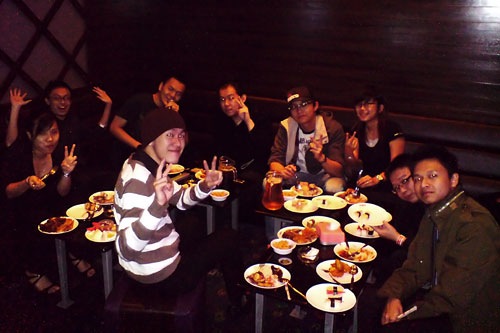 This time we had a special purpose, which is to farewell Ah Max. 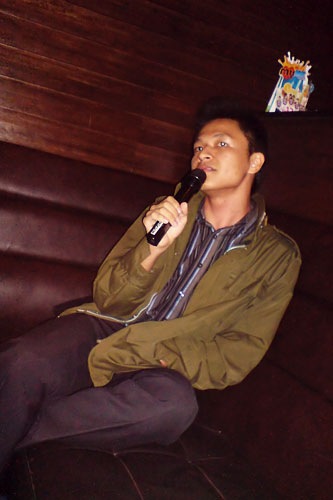 He has been assigned to go to Botswana to setup some kinda system thingy. Poor thing he has to go there alone and this is his first time taking a flight.

When I’m writing this, I guess he is in Singapore waiting for the next flight straight to Johannesburg non-stop for 10 hours. then taking another flight from there to Botswana for 2 hours.

Hope he still can make it back to Malaysia. 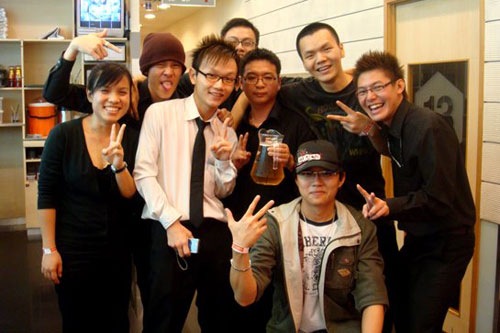 The K session was very nice. We sang until 2 something in the morning.

The food is not as nice as Neway but the price is quite competitive for the package we were taking. 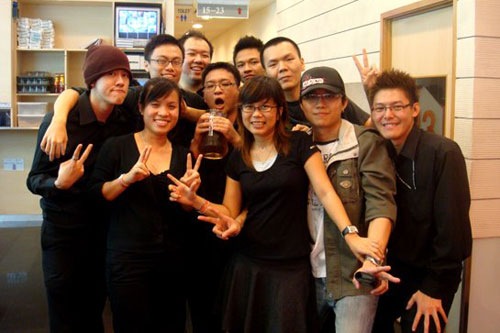 The staff at Redbox organised a game which was throwing rings into a cone. And Jenn Ting won us a jug of beer.

Sing songs, drink beer, eat buffet and play truth or dare. It was a crazy night.

PS: All the best to Ah Max and wish him safe trip.