Woke up early in the morning and I felt today is going to be a great day. Indeed, it has been a wonderful Sunday.

Went to Kajang to pickup Ted and we went to Fitness First at Maxis Tower to do some workout. Ted got 2 trial passes so we decided to spend our morning in the gym.

We knew they were going to ask us a lot of questions and try to make us join the club. We were hoping they can finish their crap in half an hour so we can use the gym longer. But no this guy can really talk shit. He even asked us when is the last time I feel good about my body. What kind of question is this?!

At the end, we had to follow the trainer to go around and try out machine by machine. Wasted the whole morning and I can only managed to workout my abs for few sets.

After that, we went to Dome in KLCC for lunch. I ordered this Club Sandwich. It looks normal but its taste is superb. 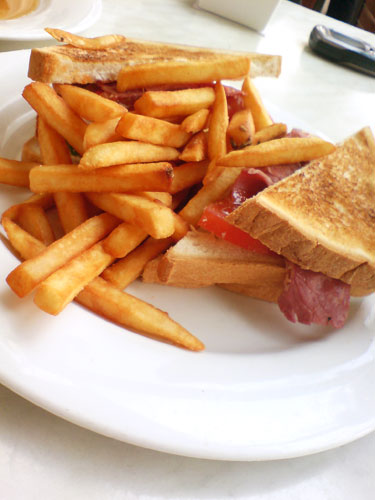 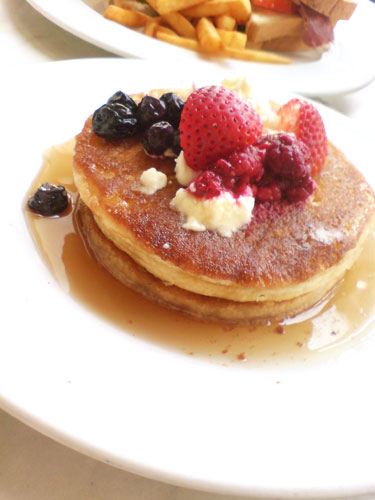 After lunch, I met up with Jenn Ting in KLCC. Then we headed to Istana Budaya for this long waited concert called “The Emperor” performed by PCC Orchestra. Thanks to Sean we got very nice seats right in the middle of the hall (because he is one of the performers). 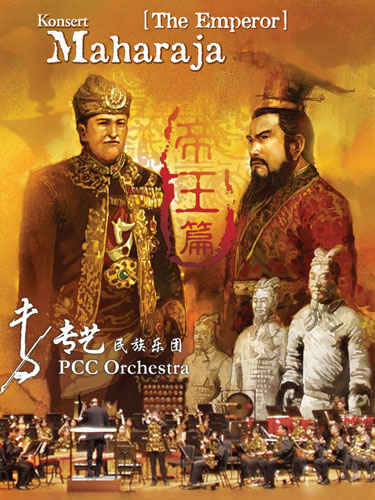 The concert was great. Songs choosen go well with the theme. Especially loving the song “The Great Wall Capriccio”. The different pieces of the song tell a lot of stories about the Great Wall. 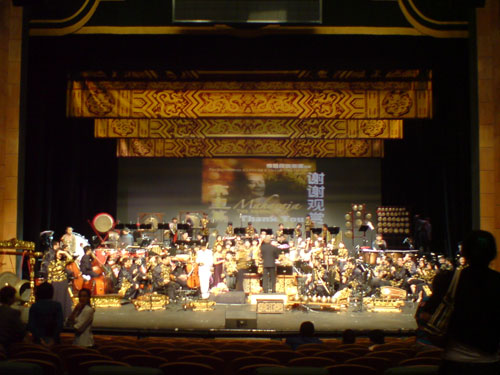 Many things were out of my expectation. They played a malay song together with malay traditional instruments and a malay girl played the Erhu solo. Besides that, both the Suona concerto and Erhu concerto by 2 players from China were absolutely stunning.

Encored for 2 times and they really played 2 more songs. It was a great experience and congratulate the orchestra for doing a fabulous job.