It’s been a while since I post anything here. So many pending pictures to update.

But since Peter’s birthday has been mention elsewhere with so many pictures posted, I won’t post the same thing again.

Ok, let’s start with early of the month. I got myself a nice blazer from Seed at Padini Concept Store in Sunway Pyramid. 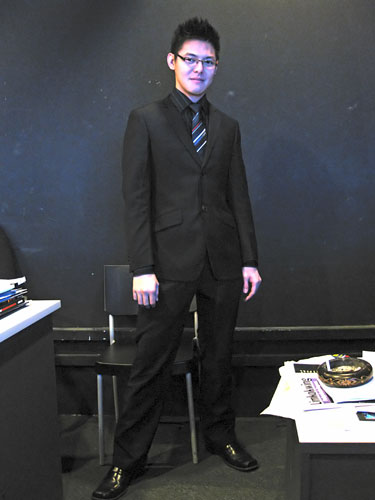 It was on sales and I got this blazer for 50% discount. So nice and I’m loving it.

But after a week, when we wanted to get another 1 for Peter as his birthday present, it was completely sold out throughout the whole KL. Went to Pavilion, Sunway, One Utama and Ikano, it’s either sold out or no more sizes.

So we celebrated Peter’s birthday at Neway Puchong (again). But this time got 50% discount. So nice. 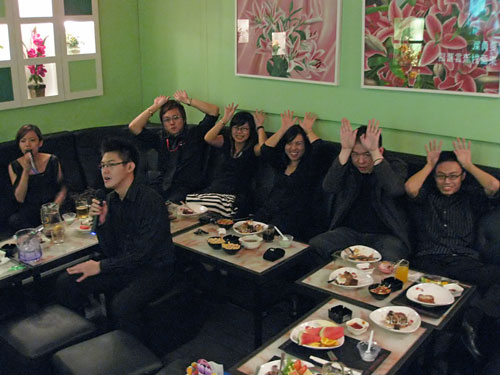 But why no body told me that you guys were doing this???!!! I don’t even know you guys did that until I saw the picture.

Since we can’t find the blazer anymore, we got him something else instead. A big picture from Ikea! 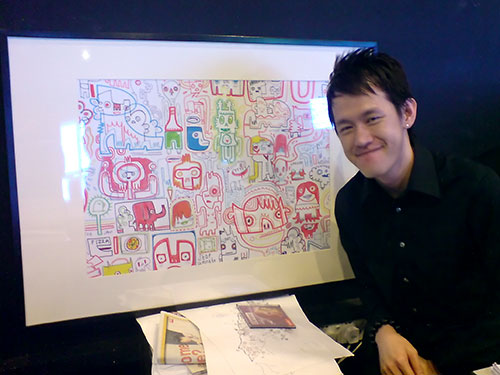 He hang this picture on one of the most prominent walls in the office so that everyone can have a chance to look at this beautiful picture.

So back to last Saturday, I went to see fire flies in Kuala Selangor with bunch of friends. So nice. 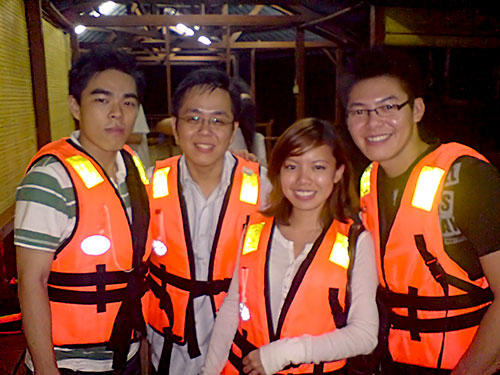 The weather was good, sitting in a sampan of four under the bright moon light, the fire flies scattered all over the trees were so beautiful just like a well-lit Christmas tree. It was quiet an experience. So nice.

Went to Ikea on Sunday to buy a floor lamp for my room.

We had lunch there and I ordered this salmon. So nice. 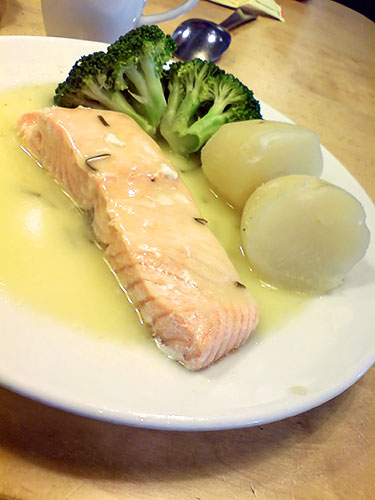 Sophea had the salad. So nice. 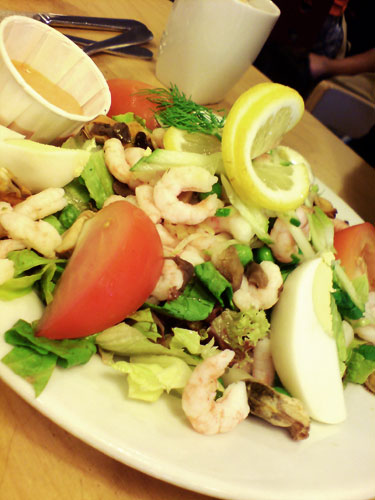 Kah Wai had the meat balls. So nice. 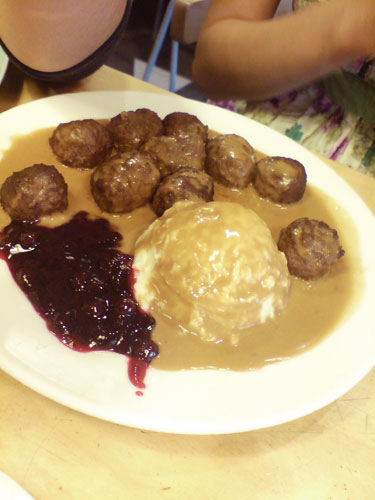 Didn’t managed to take picture of Okui’s chicken. Everyone was so hungry by the time we finish taking the pictures.

We had to change our plan to come back to Ikea again at night because we had to rush for the movie Hellboy II in One Utama. So nice.

We went back to Ikea around 9:30 PM and we were running out of time as they were closing at 10 PM. 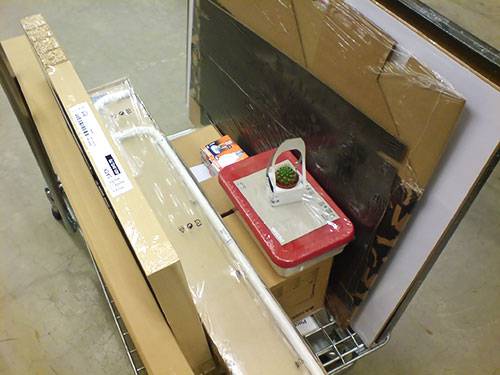 We were so happy with all the items we bought. So nice.

When we were just about to put these things into my car, we were all damned. Because all of us forgot that I was driving a freaking small Savvy! And the best part is I have to fetch 4 people!!! 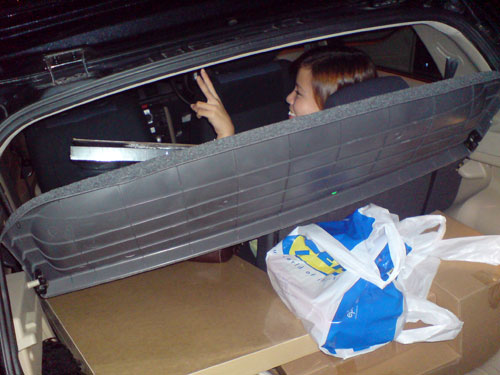 Tadaaa!!! Poor Kah Wai and Sophea had to share one single back seat. 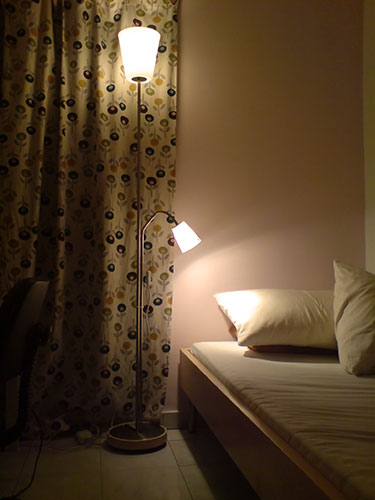 Sigh, spent a lot this month buying blazer and Ikea furniture. But the Mega Sales ends at 1st September and I still have a long list of things to buy.

Disclaimer: The so nice thingy was originally being used exclusively/extensively/lengthily/broadly/comprehensively/widely by Foong Kah Wai. I do not own the copyright of the word.