It has become a habbit that every week I’ll blog about what I did over the weekend.

The more I blog about these materialistic weekends, the less I write about what I think and how I feel.

Posting all those pictures of things I did and places I’ve been aren’t going to make people understand me more. And I always believe that words stay in the memory longer than pictures. But of course pictures are more interesting than words.

Who cares. I’m going to do it anyway. So here it is, the weekend report of the week.

Friday, went to Zouk for the launching of Onitzuka Tiger. 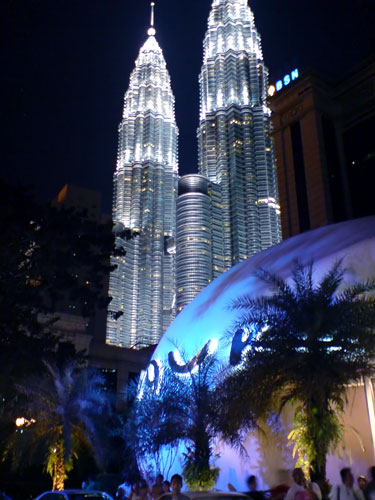 With Kah Wai and Jolene. 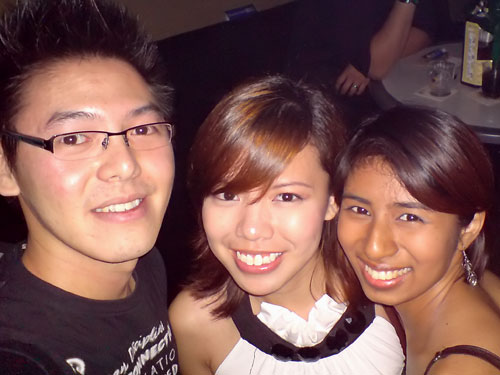 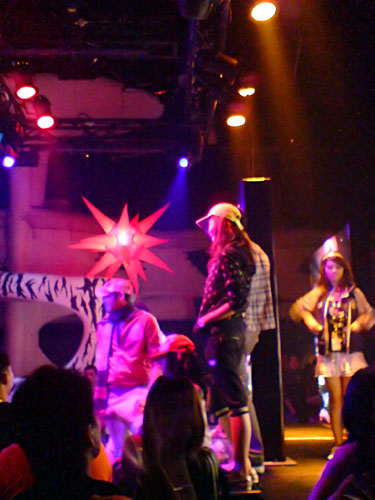 Couldn’t find a good spot so have to stand beside the stage. Too bad they don’t serve free flow drinks. So we went back at 12AM because nothing much to do.

And I shot this picture while on the way back. 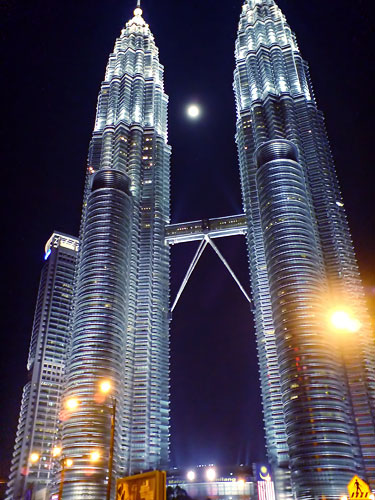 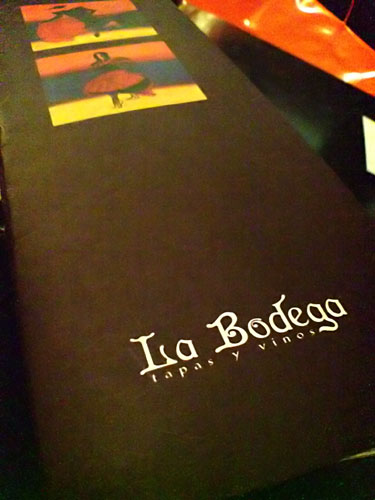 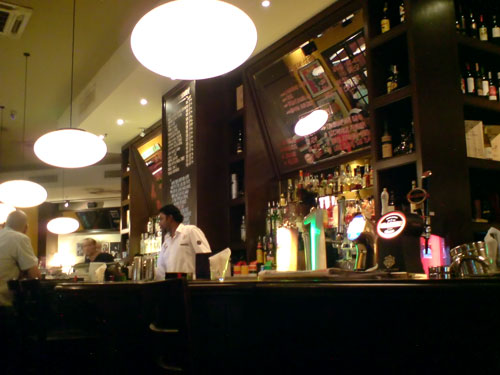 With Ted and Jenn. Both of them keep doing exercise (because of pressure from each other) and now they are so slim. Jealousnya… 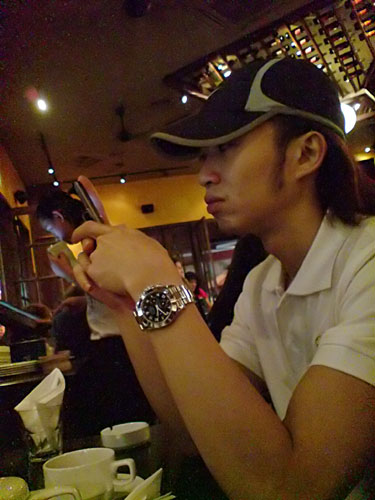 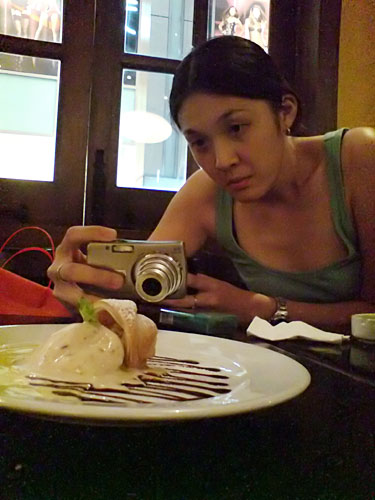 La Bodega serves very nice Mexican food. Too bad the ambiance very dark and I couldn’t take any good shot of the food.

I ordered this drink. 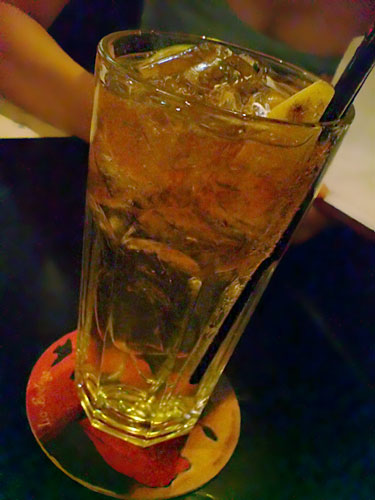 This so called Tapas thingy is something like side dishes to eat with the bread. Very very nice. 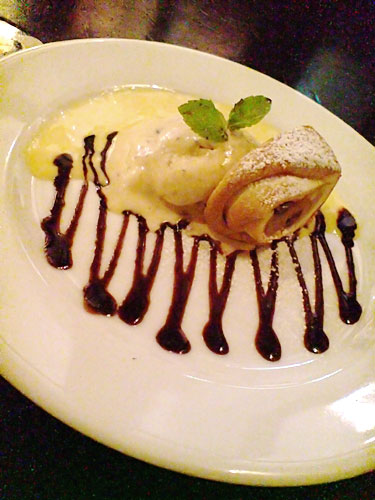 That’s the desert, ice cream, puff and some sauce. Not that nice.

Sunday is as usual, went to 1U for movie with Kah Wai, Okui and OBK (Suprise suprise, he joined us). Watched a Japanese movie called Fourteen. Introduced by Kah Wai. It’s an independent film and it’s a story about the revenge psychology of fourteen-year-old teenagers. It turned out to be quite good but Okui and OBK got bored because the movie is very subjective and it has no background music or sound effect at all.

P/S: Oh, not forgeting to mention about my car. The ignition coil spoiled and I had to change the whole damn thing for freaking RM800!!!