It has been at least 4 months since my last clubbin.

When I came back from my holiday last Thursday, I have the sudden urge to go clubbin at Saturday night.

So I started to find some clubbin kaki’s.

At first, we wanted to go to Euphoria — the smoke free club — but we ended up going to Coco Banana because Euphoria is freaking expensive and a bottle of liqueur admits 3 persons only.

The clubbin kaki’s I found were,

Kah Wai, who won’t get drunk even after we finished a bottle of Vodka. 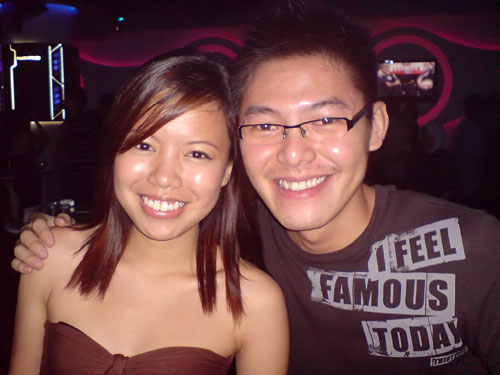 And Sophea, who puked all night long after she got drunk. 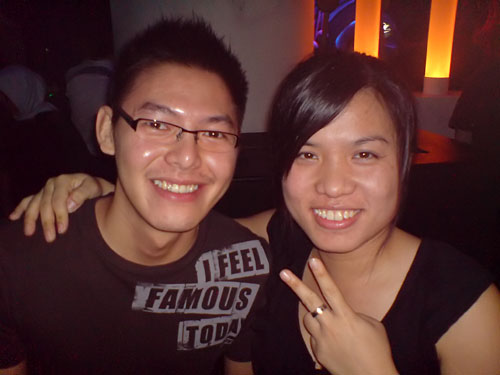 And Peter, who I found out that he is quite good in dancing. 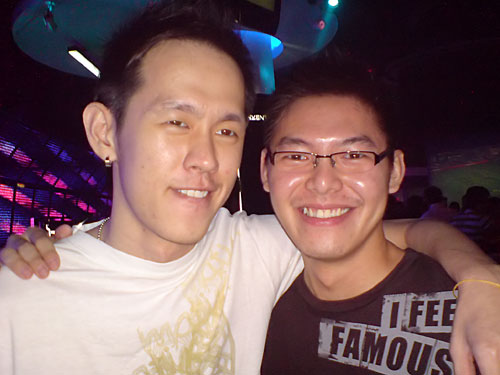 The night was crazy and fun. We reach Coco Banana quite early and not many people there but when the time getting nearer to midnight, the crowd started to flow in.

It was quite a night out with loads of music, liqueur, laughters and dancing. All of us enjoyed it very much (are you? Sophea?).

The next day we all woke up around noon time. We went to eat Dimsum breaklunch at this famous Dimsum restaurant near my apartment. 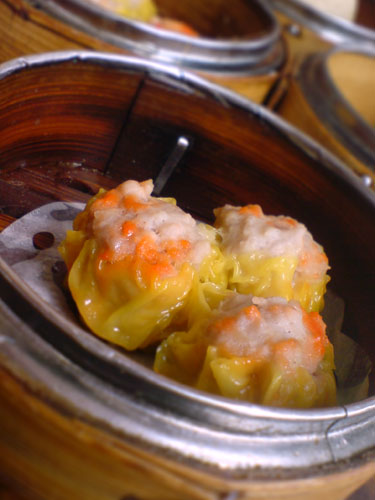 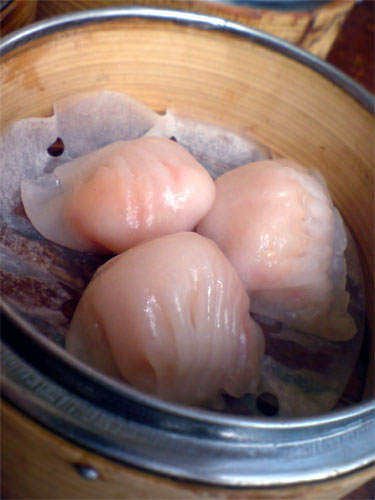 And then we ordered this special Harkao which is RM5 per plate. Super nice with at least 6 prawns inside each of them. 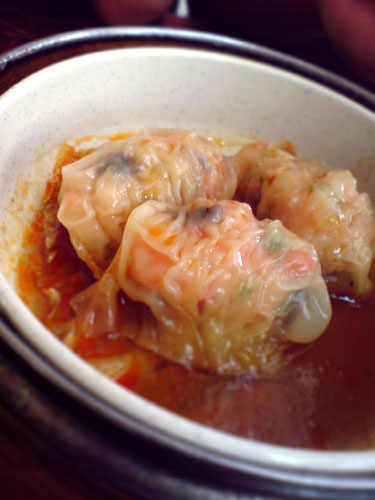 The next day after clubbin my ears can’t hear properly for the whole day due to the loud music in the club.

So my clubbin urge was served and I don’t feel like going clubbin any sooner.

Now I’m looking forward for karaoke session because It has been a long long time since I last went to karaoke, I think at least 2 months already!