I went to watch Prince Siddhartha the Musical at Istana Budaya last Saturday.

It was their 10th anniversary performance. It’s not easy for a local musical production to last for 10 years. And they did put in quite a lot of effort in all aspects of the musical.

Together with me, there were Jenn Ting and Kah Wai. 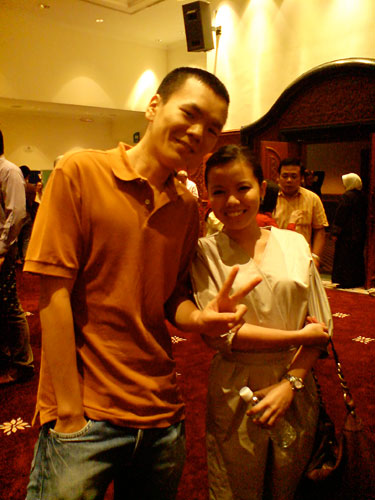 The stage and the lighting effects amazed me much. The choreography and the music were moderate. And the acting, nothing much to comment. 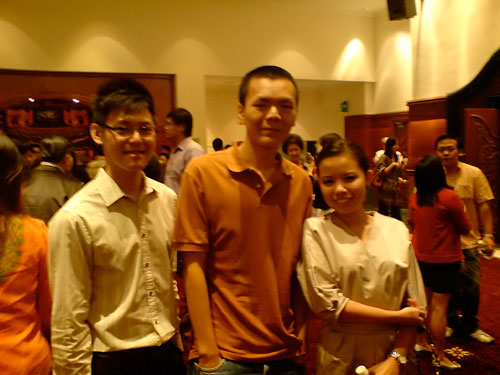 During the 15 minutes break, I saw a familiar face. It was Jae Cheah Siow Wei! It was her first time attending a musical.

Such a coincidence. A week-long performance and we managed to meet on the second day. 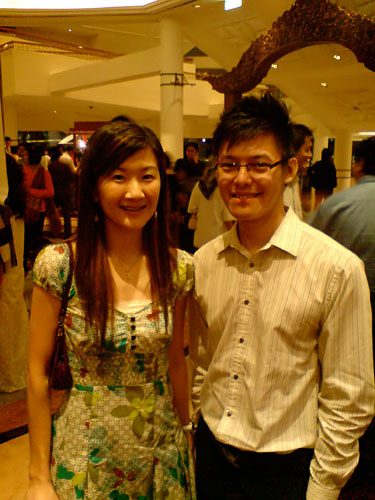 Although it was not the best musical I’ve seen but I would say it was pretty good for a local musical production.