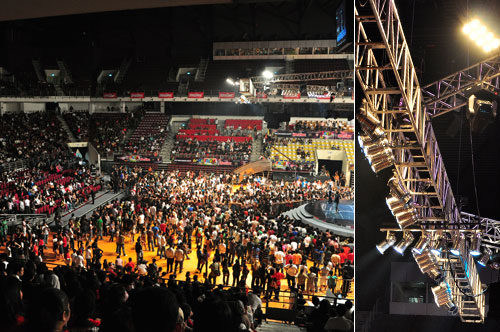 Thanks to Hendra who invited us. And a big congratulation to him for winning the “Favourite TV Program Award” with the TV program “Field Trip! USA”. 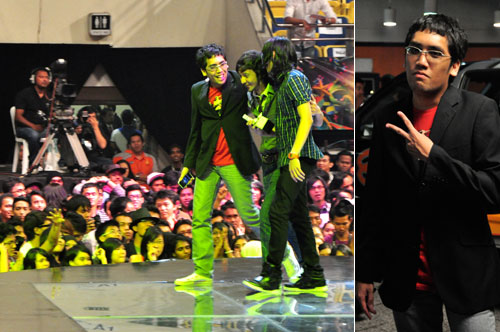 The event was very well organised and fun. It was a very successful award event produced by local companies I would say.

Lots of performances, lots of awards, lots of shouting and lots of fun.

And below are some of my favourite pictures I took that night. 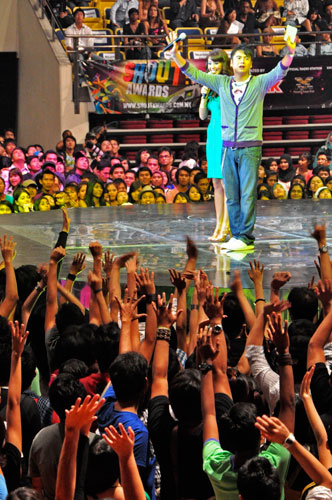 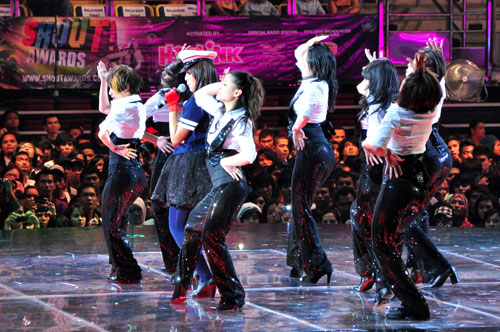 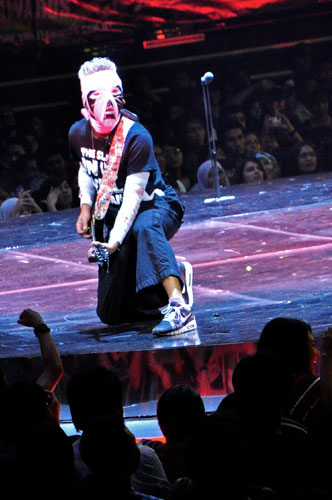 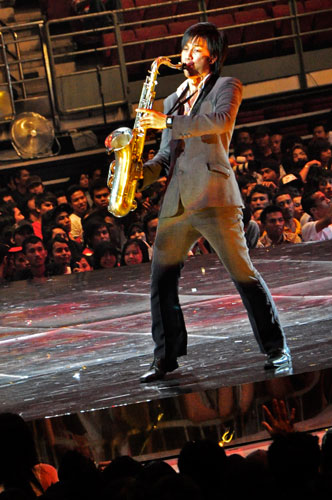 Sean Kingston was arranged as the last performance. 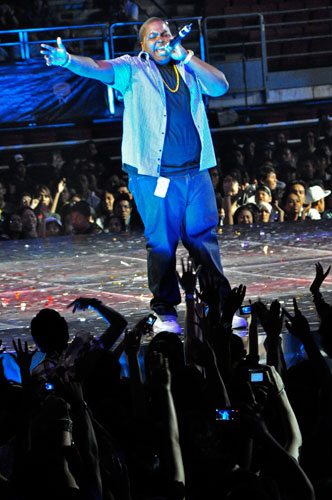 When he started to sing songs like “Me Love” and “Beautiful Girls”, the whole stadium suddenly turned into a giant club.

Everyone singing and dancing along with the tunes. 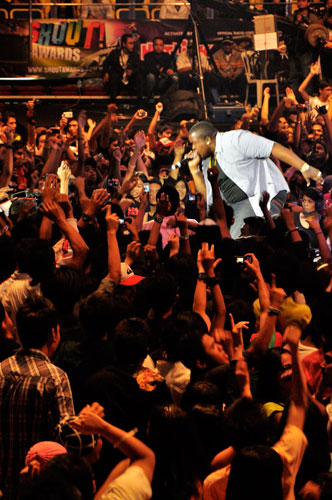 After the event, we went to the back stage. Met a few friends who managed to get us the media passes and there we go, to the after party.

Met Jacqueline Victor who won the “Power Vocal Award”. With her strong voice, I think she is well deserved it. 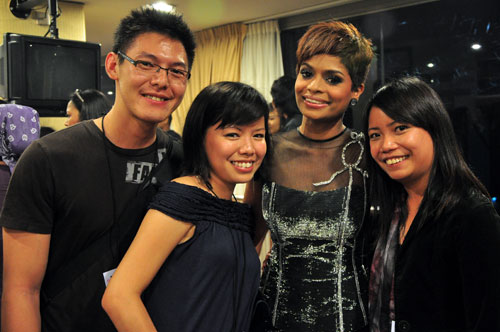 Great night and great experience. It was the first time getting surrounded by so many celebrities (although I can hardly recognised who is who). 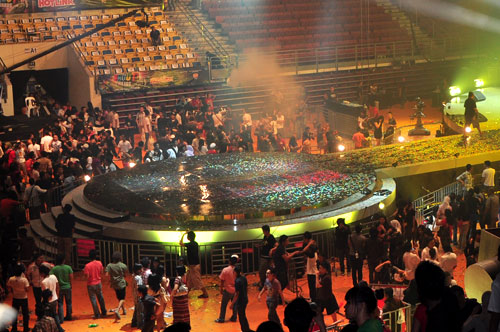 And I got to take lots of pictures (almost 400). How I wish I had a longer lens like the 18–200mm so that I can take close up pictures even from far.