I was driving on the North South Expressway together with my mom and 3 other younger brothers and sister.

We had to reach Bidor by 7 AM to meet up with other family members to visit our ancestors’ graves.

It was dark. The only light source on the road was the light from my car’s headlamps. 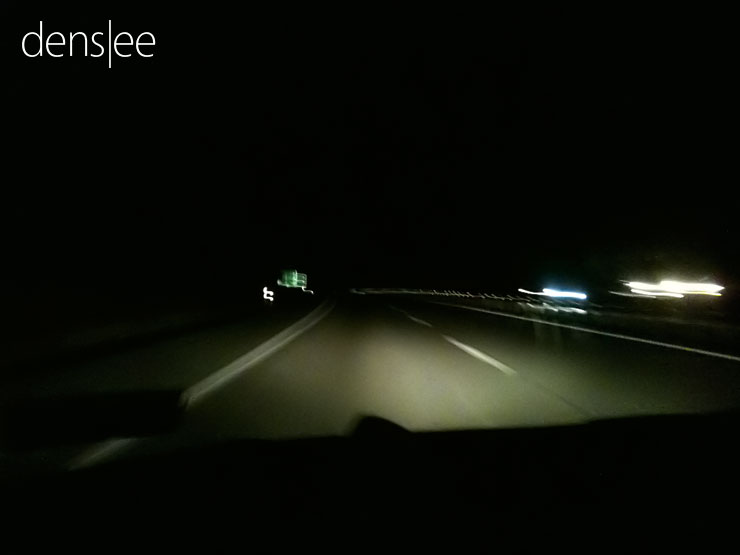 Suddenly, I saw a shadow in the middle of the road. It was a man standing not far away waving his both hands at me.

I slow down and stop my car by the roadside. I rolled down the passenger seat’s window and the man came nearer.

“Bang, boleh tolongkah bang…” he was an Indian guy asking for help. He pointed somewhere not far away and there was his motorcycle, still standing, and another guy lying on the floor.

I drove nearer and it looks like the accident just happened not long ago. The guy lying on the floor had his entire right arm’s muscle split off and there was blood everywhere.

The guy made some arrangements over the phone and hung up.

“I sudah panggil bantuan, you tungu sekejap ya,” I told that Indian guy.

His hands (with blood) already half entered the car through the window.

“Ya ya I sudah panggil ambulance, you tunggu sekejap.”

Wow! 1Malaysia some more! I really didn’t know what he was expecting me to do.

I turned around and asked my mom, “should we go down to take a look?” My mom said we should leave because there’s nothing more we could do plus we were rushing time.

So I told the guy to hang in there and slowly drove off while seeing him getting further and further away and finally disappeared in the rear mirror.

Okay, I pity him really. He might be in great trauma. But you should know why none of us went down to help. Firstly, it could be a trap. They get us down the car before they rob us or something. Secondly, I really didn’t know what else to do other than calling for ambulance.

But one thing I must tell you that the blood and wound don’t look fake. If they were fake, they could simply beat those professional makeup artists in Hollywood.

If you were in this situation, what would you do? Go down to help (for the name of 1Malaysia) or stay in the car, or maybe just drive away don’t stop at all?