I went to the festival with Ted for two consecutive days to take photos. Once on Friday morning and once again on Saturday evening.

We got to know on Friday that only 200 photographers were allowed to enter the guarded area to take photos every session.

So we went there again on Saturday around 4:30 PM to queue up. We waited for almost an hour before they opened the gate for the photographers to go in.

But it was all worth it when we got to take pictures up-close of the crew while they were busy getting the balloons up.

There were fireworks on Saturday night. I have no experience in shooting fireworks before this. So I ended up with only two acceptable pictures. 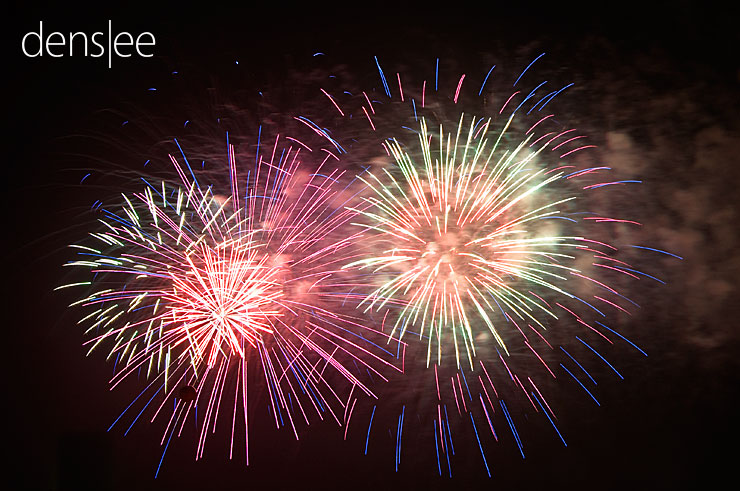