Argh! West Side Story was so good I can’t get it out of my mind! 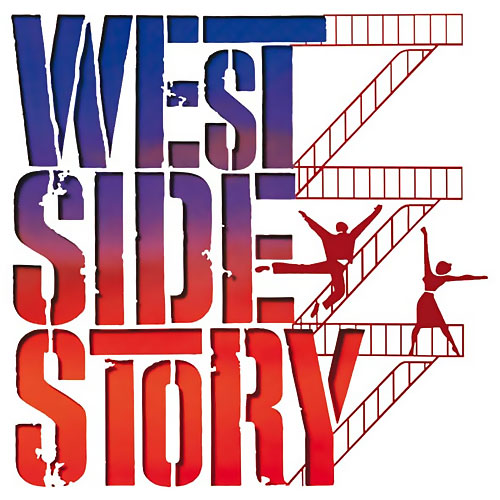 It was definitely one of the best musicals I’ve ever watched. All the actors, singers, dancers and musicians are all at the top of their profession.

I know It’s hard to imagine what I’m talking about. You should see it for yourself from the YouTube video below.

The video shows the New York casts (who performed at Istana Budaya for the past weeks) performing 2 songs — “Tonight” and “America” — in a special appearance at the Dutch Musical Awards Gala 2009.

I love everything about this musical. From the choreography, music, lighting effects, moving stage to everything else. And I’m amazed by how creative they are to actually perform the dream scene and the rape scene on stage.

Besides, their acting skills were really good. My eyes water when Maria holding the half-dead Tony singing the finale song in the last scene.

But what puts me off is, I think Scott Sussman is too old to be the main character Tony. He looks like a 30 something uncle. I can tell that even when I was sitting at the upper circle which was like 3km away from the stage.

Apart from that, everything else was perfect. It was really an amazing musical, very entertaining, very touching and very inspiring.