The run seemed easier than any other race I’ve participated. Most probably due to the flat route (mostly).

I do enjoyed the route more than Standard Chartered one. It was particularly interesting when we ran pass Jalan Bukit Bintang, Jalan Sultan Ismail and Ampang-Kuala Lumpur Elevated Highway (AKLEH).

My official timing is 01:24:08, 3 minutes slowly than my previous run. Considering I did not have any, I repeat, ANY training prior the race, I am quite happy with the result.

But this time, instead of getting a medal or certificate, all we got is a toy as you can see from the picture below.

Seriously, a toy. It doesn’t even sing!

Well, the most interesting part about this run is probably the official t-shirt. As you might have already notice in all the pictures above, all of us had to wear this freaking bright neon green t-shirt!

If you see from far, you might have thought that maybe Sony is shooting another commercial for Bravia TV.

But this time, instead of using colour balls; 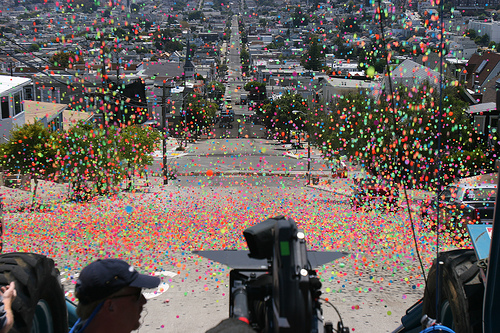 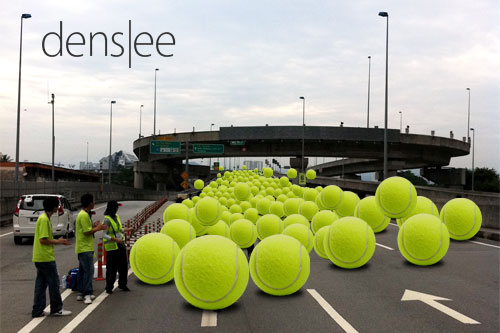