Frankly, I know nothing about Vietnam before this. I thought it would be less developed and majority of the people still living in poverty.

But man I was proven so wrong after the 5-day trip to Ho Chi Minh City (the capital of Vietnam) in early November 2011 with Peter and Sophea. 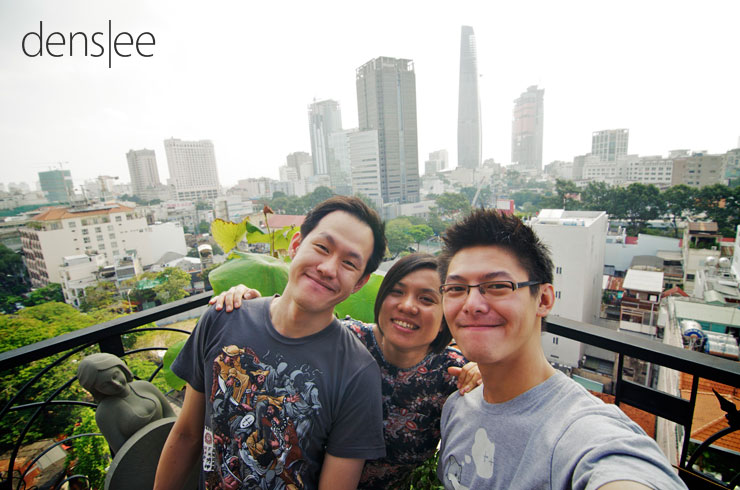 HCMC (short for Ho Chi Minh City) is a big city which I didn’t expect it to be that big with so many skyscrapers. 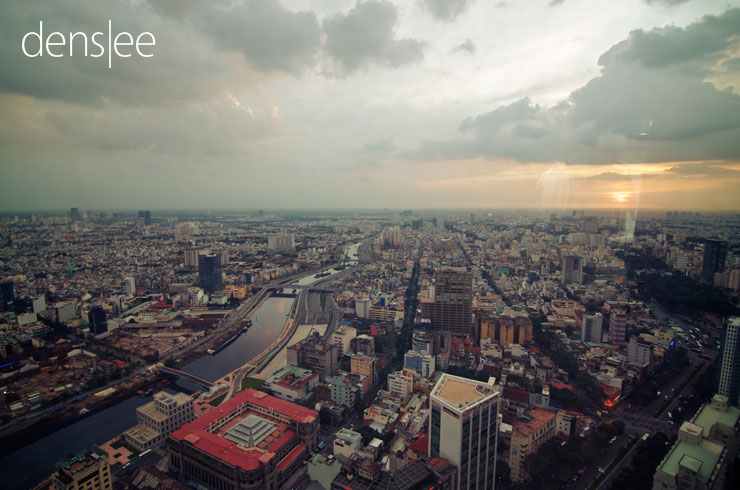 There are several things I found it interesting in HCMC and the first thing that had us jaw-dropped when we arrived at the city was of course, the infamous traffic situation. 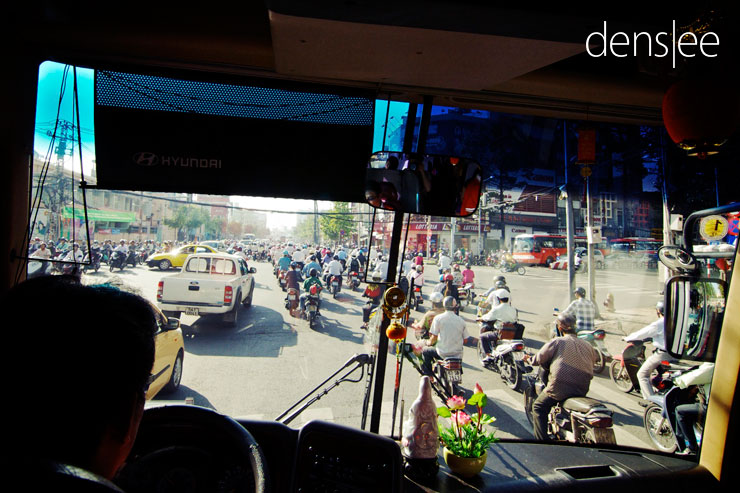 The amount of motorcycles on the road was just incredible. How they dishonour the traffic lights, criss-crossing among each other while honking all the way was really an eye-opening scene. 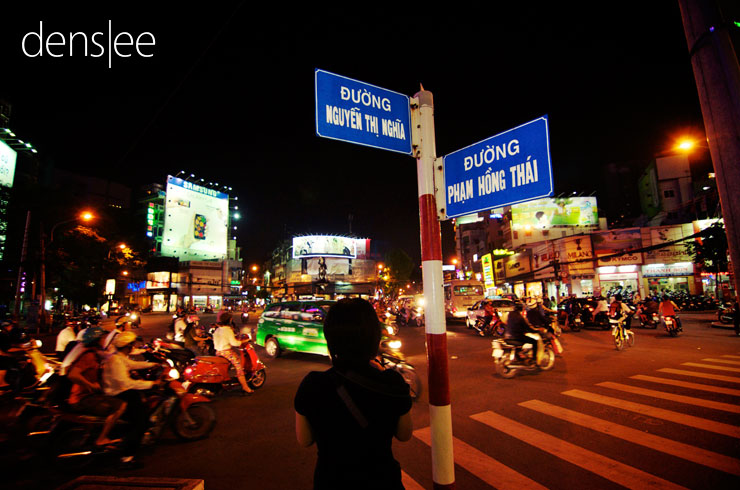 Another interesting phenomenon is how Vietnamese love their coffee.

Drinking coffee is like their culture, their identity and their only reason to continue living. Okay maybe not to that extend.

But their love for coffee is definitely undeniable. You will see people selling and drinking coffee at every sidewalk all day long. When Vietnamese talk about their coffee, their eyes sparkle. If they can put coffee beans on their national flag, I bet they would. 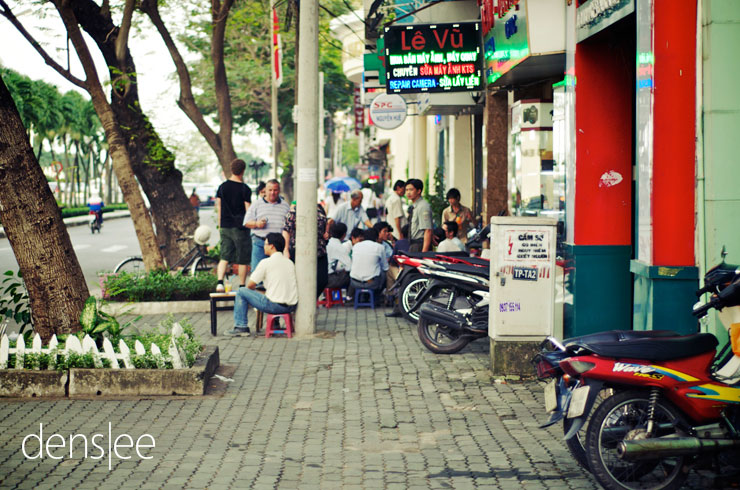 So what is so special about their coffee? The coffee has some special roasted taste and it tastes really really kao (thick) it’s almost like the espresso of the espresso.

When added with some condensed milk and lots and lots of ice (usually how they drink it), the taste is just superb and satisfying! 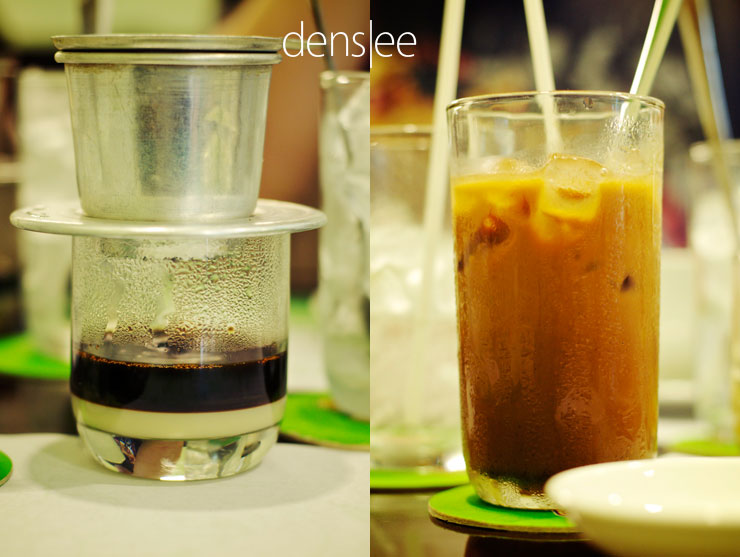 It took me a few try to get used to the taste of the coffee and the sweetness they used to drink, but once you get used to it, you will definitely ask for more.

Another thing that caught me by surprise in HCMC is the number of luxury brand stores they have there. 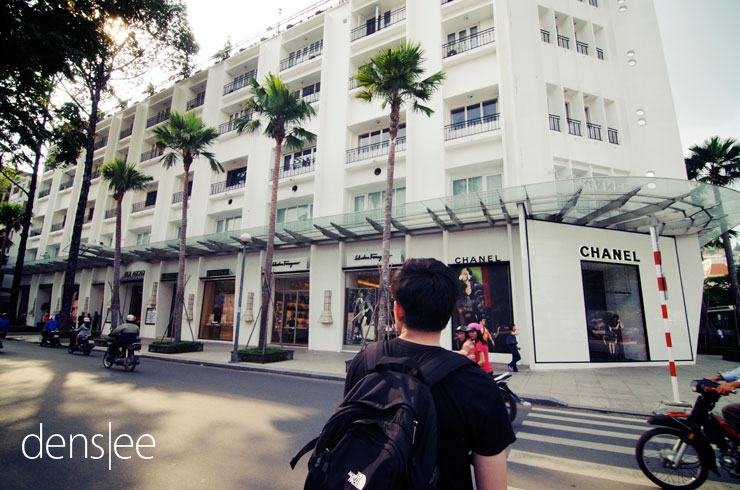 Louis Vuitton, Chanel, Versace, Jimmy Choo and Burberry just to mention a few. And surprisingly, their prices are so much cheaper than Malaysia, almost by half! Too bad even cheaper by half I still can’t afford a single item from those places.

So this is it, my initial impression of Vietnam in general. The city is developing and the people are progressing. 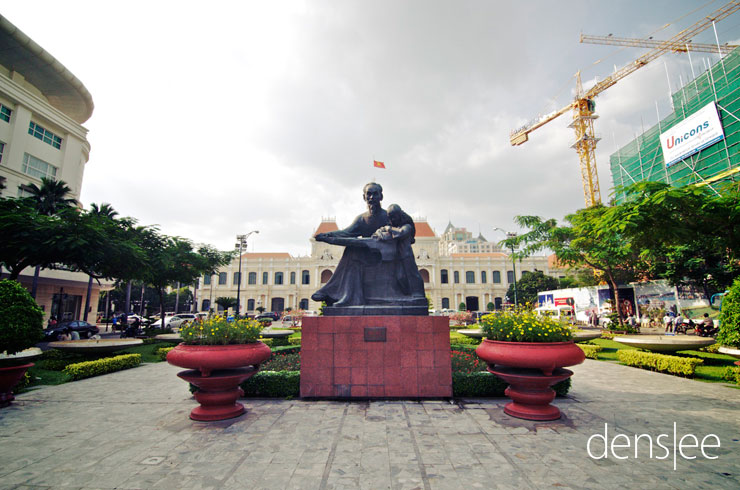 I’ll post my travelogue from day 1 to 5 soon where we found out the painful history of the Vietnamese people and a number of incidents that caught us off guard including how I lost and found my precious belonging.