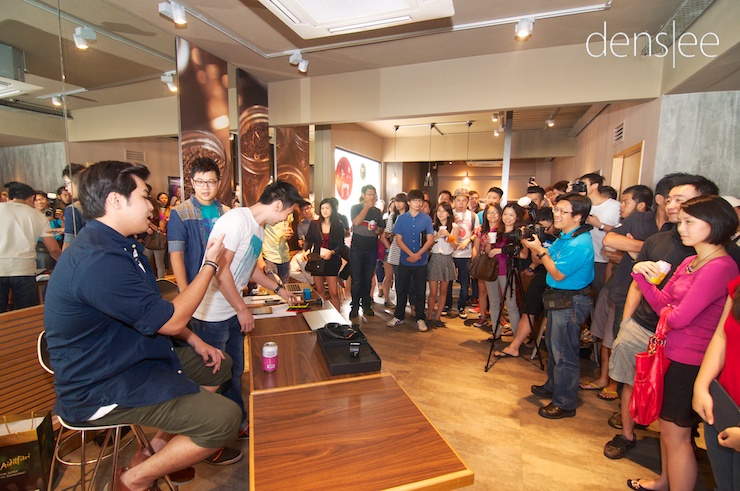 If you never heard of Techduology before, it is a show on YouTube hosted by Jason Goh aka smashpOp and also Ben from Fly FM where they talk about the latest and trendiest technology out there every week. Every year end when it’s close to Christmas, they will take the show to the audience and give away gazillion goodies where it will make you feel like Santa Clause actually does exists.

And every year, they will invite different guests to go on the show and this year, they have invited the well known stand-up comedian Kuah Jenhan. 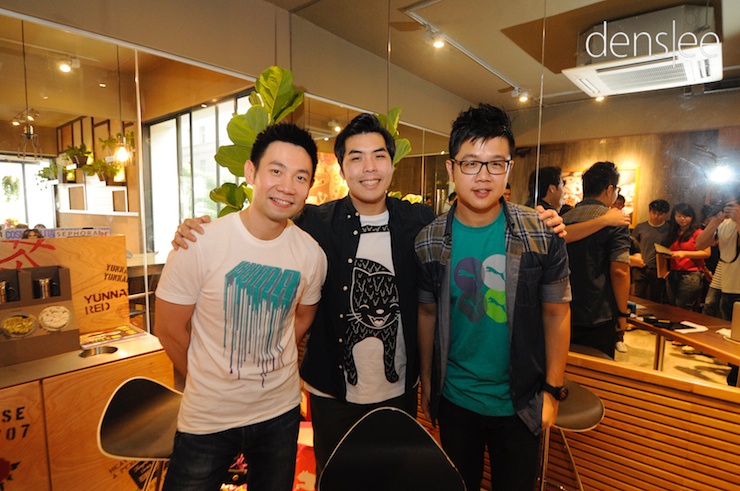 I’ve been to Techduology LIVE continuously for 3 years now and year after year they are giving away bigger and better prizes including the latest Nokia smart phones, headphones, phone cases, gadgets and other countless goodies. 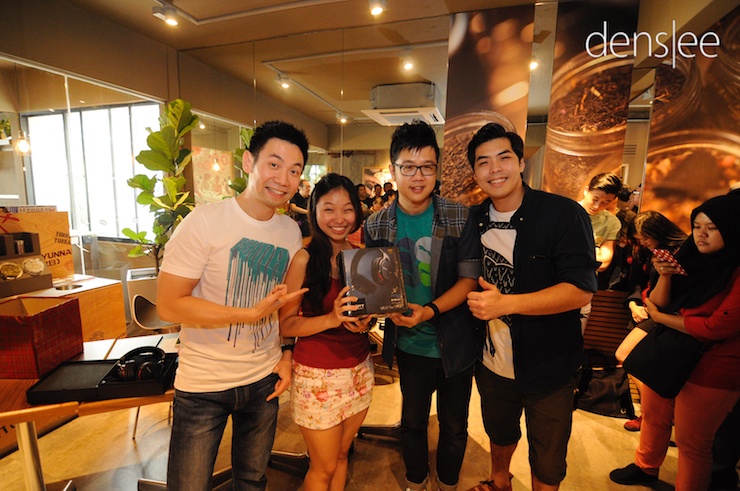 And when I say countless goodies, I really mean it. Lumia phones, Casetagrams, Sony headphones, Jabra wireless speakers, Muku Labs Shuttr, Puma goodies, free stay at G Hotel Penang, AWSM t-shirts and many more. Does it make you salivating yet? Well they certainly made me. 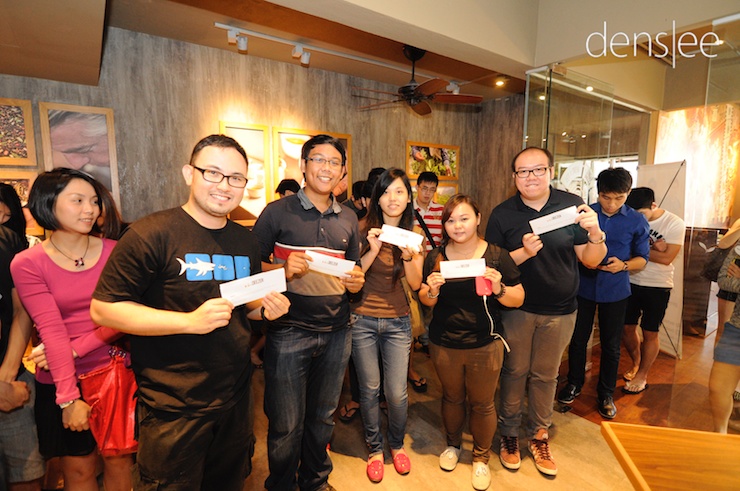 Okay, so this is the part where I’m suppose to write something and hopefully I will stand a chance to win the biggest prize of the show.

So what is there for me to win? Huge 6-inch 367ppi screen, 20-megapixel PureView camera with a Carl Zeiss lens, oh boy the new Nokia Lumia 1520 is definitely a catch. I would die for the camera feature alone.

The Lumia 1520 is not only a beauty on the outside, but also a beast on the inside. Packed with quad-core Snapdragon 800 processor, 2GB of RAM, 32GB of built-in memory, 802.11ac Wi-Fi, Bluetooth 4.0, NFC, 4G LTE and powered by Windows Phone, Nokia has really stepped up to their game in recent years.

Well, even if I didn’t get anything, I definitely had fun at the live show. Free food and coffee from Coffee Bean & Tea Leaf, tech talks, games and gadgets giveaway, what is there not to be liked? 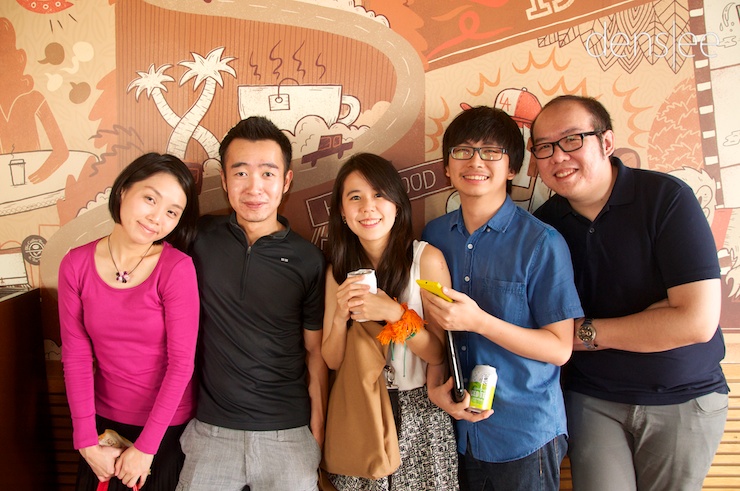 Techduology LIVE 2013 has definitely put a perfect ending to the season of the show and whatever they are brewing for the next season, it certainly going to be awesome. 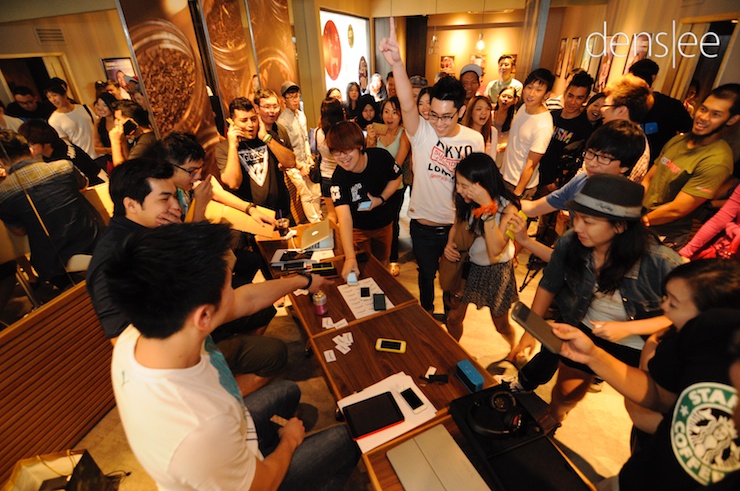