The balance of life

Today, I understand something important.

When you give too much to your work, you will lose something in return.

I’m saying this because I’m sick. I don’t mean I’m sick of work or what but literary and physically I’m sick. Haven’t been feeling that well since the day before Labour Day.

I believe it is because of long working hours, excessive use of brain, not enough sleep and lack of exercise which caused my immune system to drop to a dangerous level and at the end having a fever.

I know it’s a good thing because my body is fighting the virus and it tries to give me a hint by making me fever. Whoever that invented this hinting mechanism surely never had fever before. If I were to put in-charge of designing this whole mechanism thing, I will put a traffic-light-liked indicator maybe at some less obvious places for example under the feet. Green shows a healthy body while yellow means beware and red means dangerous. Like that no one ever have to surfer anymore.

Okay back to the topic. I have been taking tons of Chinese medicines since the day I felt something is not right. I don’t like to take western medicines because I don’t think it’s a good idea to let the antibiotic kills the viruses for me. I don’t know why but I just don’t like it. And the only reason I will go to the clinic is for the medical certificate (MC). Frankly, I will throw away the prescriptions the doctor gave me and I will go and get myself some Chinese medicines instead.

And what do all these have to do with balance? Nothing much related actually. It’s just that when I’m sick, I lose all the goodnesses in life and mentally become unbalance. 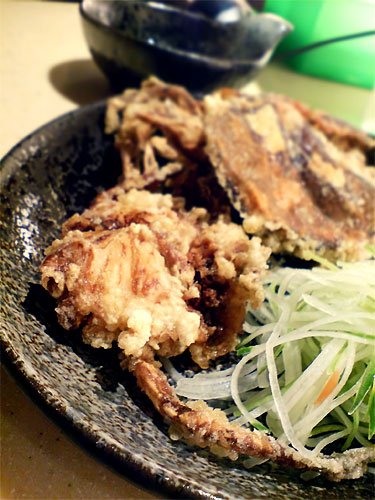 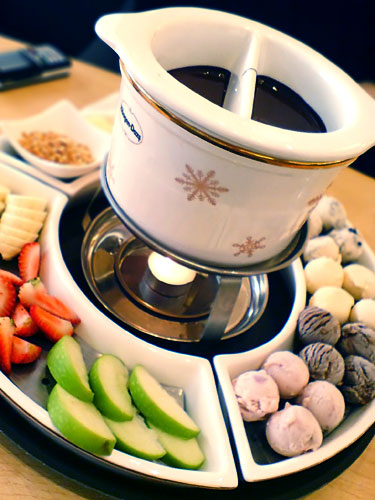 And the worst part is, just now I have to reject my friends to go shopping, movies, dinner and clubbin!!!

The morale of the story is, don’t fall sick during weekend and public holiday. A healthy body is far more important than anything else.