Mamma Mia! It was awesomely excellent!

After a long wait for 75 days, I have finally experienced the wonders of the top hit musical Mamma Mia! on the very first day of year 2009.

Three of us, Kah Wai, Jenn Ting and I went to the show together. 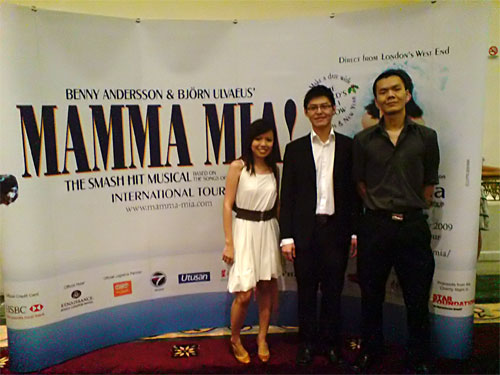 We went for dinner at Manhattan Fish Market at Ampang Park. 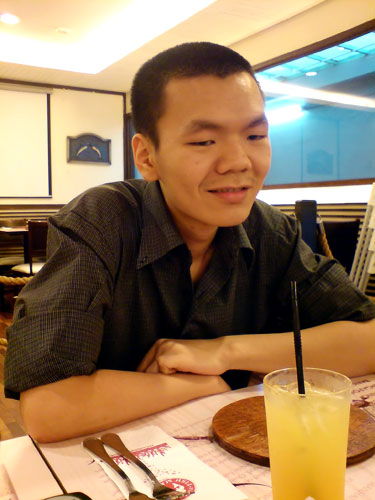 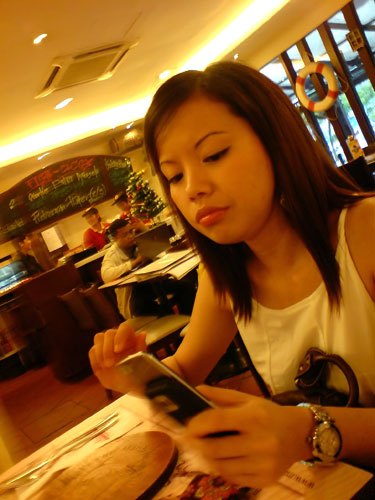 I was so anxious to watch the show since the day I book the tickets. Before we enter the theatre, my heart keeps beating very fast like I was supposed to go on stage to give a speech or something. 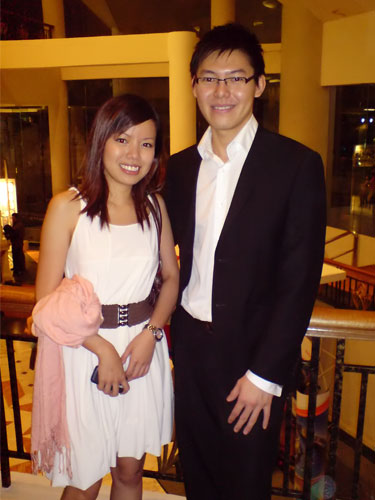 This time we made it very early due to the past experiences we had. 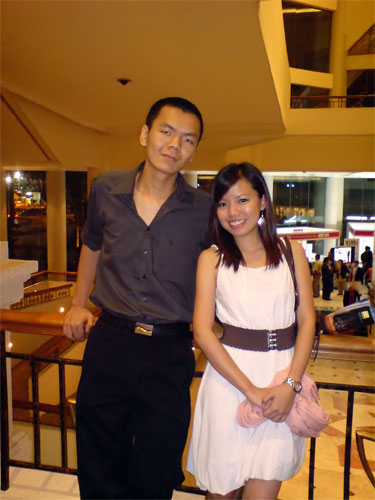 The musical was so so good I feel like I wanted to shout it out loud from the top of KLCC!

The stage, the story, the characters, the music, the choreographies and the jokes, everything seems to be perfect. It was something that I’ve never seen before in other musical productions. 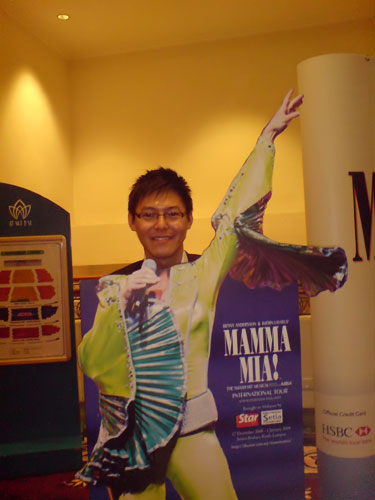 Oh, not forgetting to mention that Dr Mahathir, our former Prime Minister was there together with his wife watching the show as well.

It feels good because I have kicked start the year 2009 with the world’s greatest musical. It is so worth it and it’s no doubt I will watch it again and again if I have the chance.