I’m still kind of occupied with many things recently. But I can’t really tell what are the things. Hmmm… weird…

Due to lack of time (or maybe laziness), I have to put many of my plans on hold.

Always wanted to get my new blog design done as soon as possible so that I can post the photos I took.

According to my experiment, DSLR pictures will look nicer if the pictures have 700 pixels width or higher. 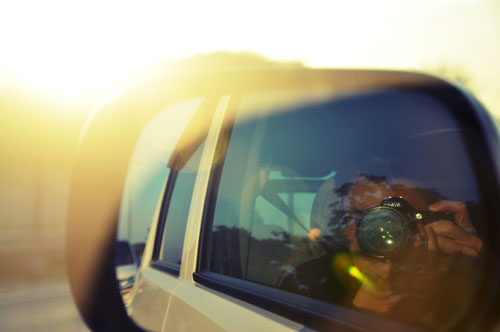 Okay maybe I should stop complaining about lack of time and become a doer rather than a moaner.

Back to the main point. I went to watch G.I. Joe with Kah Wai this past Tuesday at the media preview. 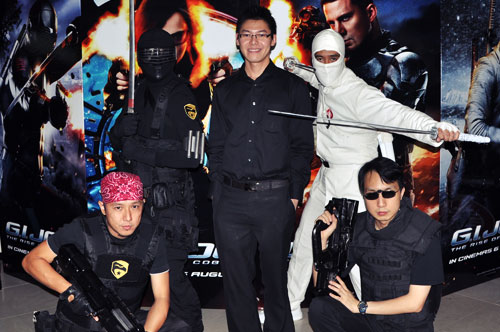 It’s a nice movie by the way. If you haven’t watch it yet, expect to see lots of actions, lots of visual effects, lots of explosions and lots of hot guys and hot chics with hot bodies.

Although I find certain parts of the story don’t make much sense and it’s kind of predictive, but still, it’s a nice movie to watch. And you should watch it on the big screen.