Yesterday we were required to take a group photo of the web team for a newspaper advertisement. 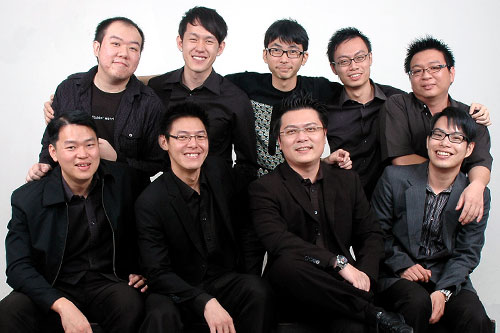 Bottom row from left to right: Dominic, me, Pan Sin and Nicholas.

We have tried several poses and below are some of the outtake photos. 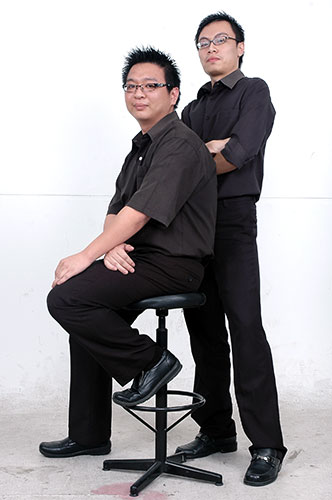 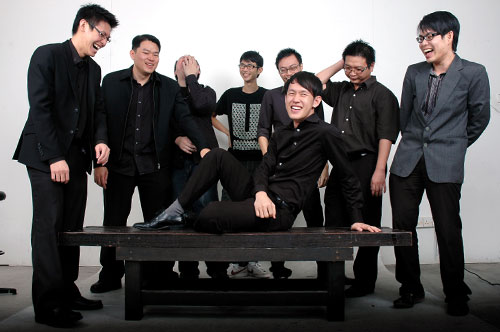 And the boss trying the constipation pose. 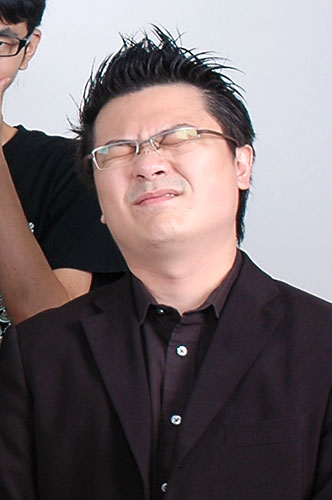