This is by far the best, most fun, eventful and happiest weekend I’ve ever had (trying to be exaggerate).

I have many pictures to post so I’ll skip the craps, more pictures.

The whole department was asked to go to KLIA to welcome back our boss. 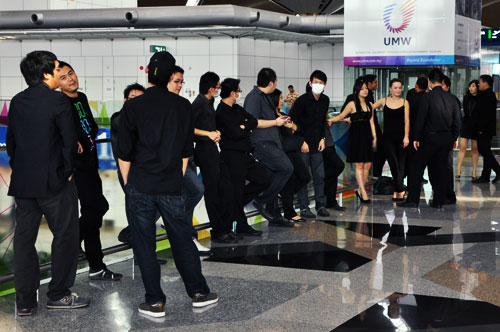 This is our boss, Timothy. 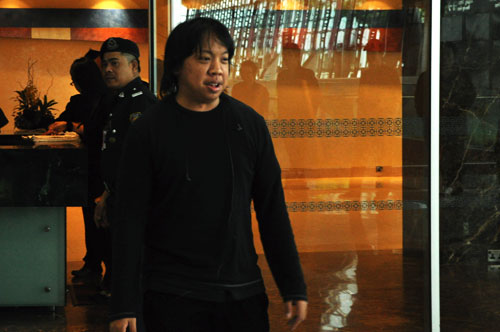 He came out from the VIP lounge, we said hi, and then bye. That’s all.

After work, I went straight to Mid Valley to attend the Kuala Lumpur Photography Festival 2009 (KLPF 2009) together with KB.

It was packed like hell and it’s hard to find a single person there without a DSLR in his or her hands.

And everybody busy shooting every single hot chic that came into their vision. 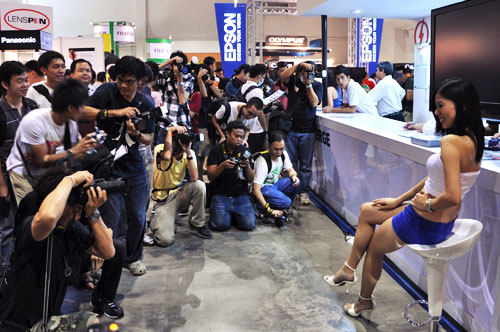 I kind of don’t like this new culture — shooting pictures of hot chics at exhibitions like there’s no tomorrow.

I feel that it’s kind of cheap and desperate. I don’t know, maybe it’s just me. 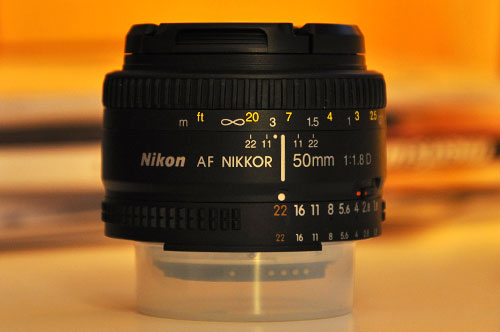 Starting from here, all pictures below are taken using the new 50mm lens.

This tiny lens is just incredible. I was really amazed by the quality, sharpness, colour and depth of field this lens is able to capture. 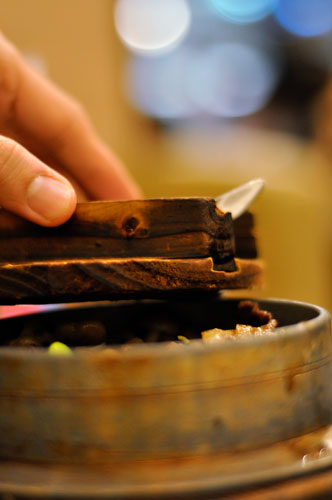 Although the picture above is not really perfect, but just look at the beautiful bokeh (bokeh, derived from Japanese, a noun boke 暈け, meaning “blur” or “haze” — from Wikipedia).

After KLPF 2009 at Mid Valley, I picked up Sean and went to KLCC to attend the Jazz concert by Preservation Hall at Malaysian Philharmonic Orchestra.

We met up with Sophea and Jenn Ting and then we went for dinner at Sakae Sushi. 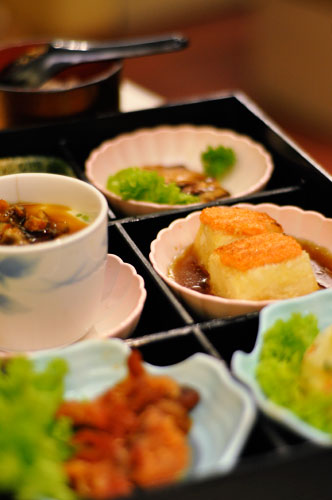 While everyone was enjoying the food and I was enjoying taking pictures and videos, suddenly Sophea realised that we were almost late for the concert!

We quickly finish everything and ran to the concert hall. Luckily we made it there 3 minutes before the concert starts. 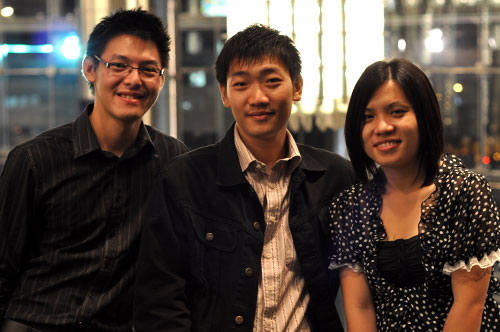 I think it’s definitely a curse because we were always late like 3 out of 5 times. 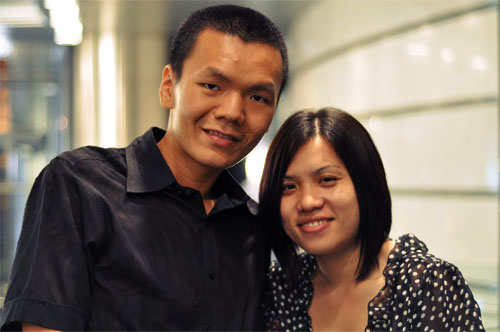 And it was such a special performance. At the end, the band led the audience parade around the hall and then went out to the lobby and continue performing. 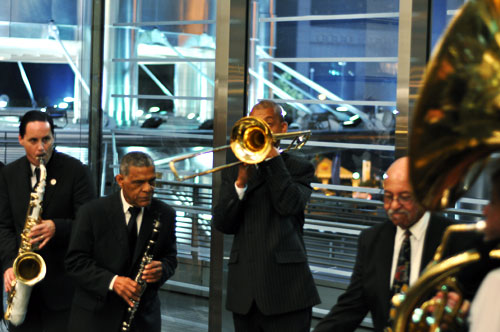 Everyone rushed out to the lobby and went crazy taking pictures of them performing. 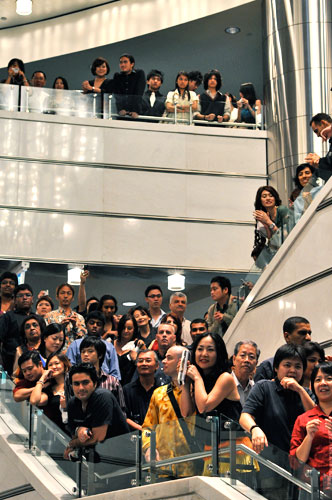 After they finished performing, it was the autography session. 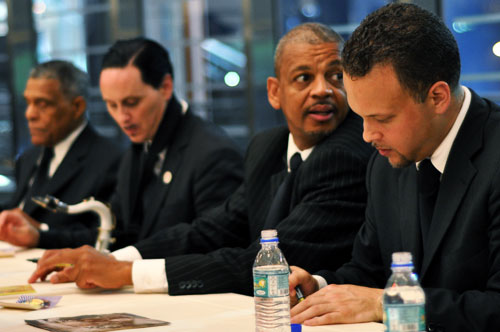 Sophea was so excited and quickly took all the tickets from me and rushed to the queue.

And she managed to get most of them signed on all the tickets. 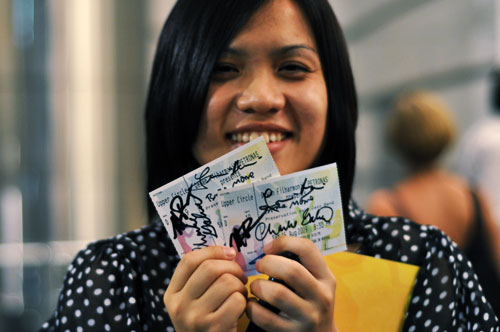 After the concert, we went for a drink near KLCC and then we called it a day.

Woke up very early in the morning and went to KL to have breakfast with Ted. 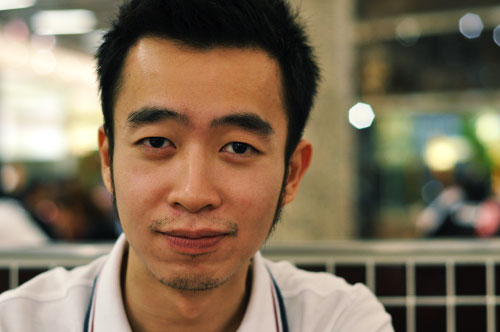 And then lunch at Pavilion. 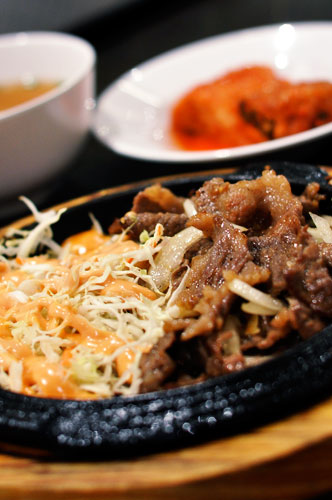 Then we went shopping and I bought my first ever pink colour shirt from Tang’s. 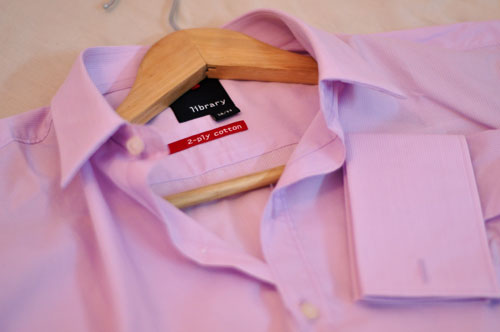 Then we went for coffee at Toast Box. 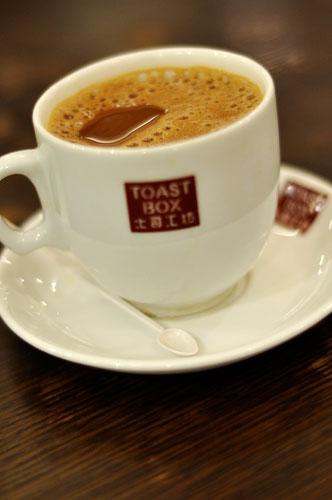 It was almost evening. So I left and went straight to Bangsar Shopping Centre to attend the fashion show organised by the university. 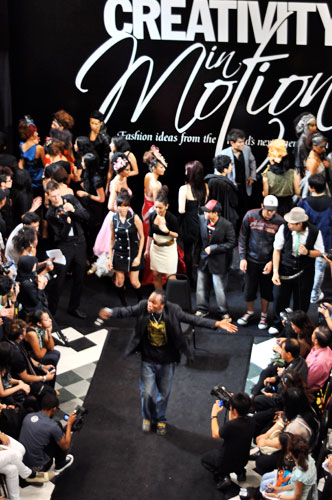 By the time I reached there, the show was almost finished.

But the main purpose was to go there for the welcome back dinner at La Bodega together with the bosses. 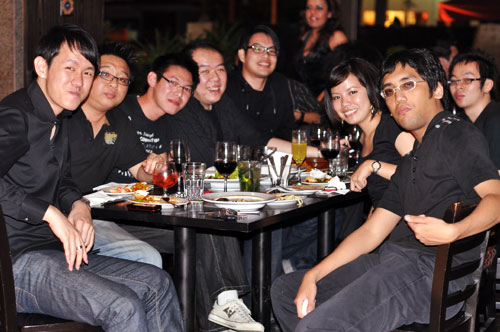 Since it was the boss’ treat, we almost ordered every single item on the menu.

Particularly those that we will never order if we were to go there by ourself. Like the mussel, goose liver, lamb cutlet, tiger prawn (went missing) and scallop. 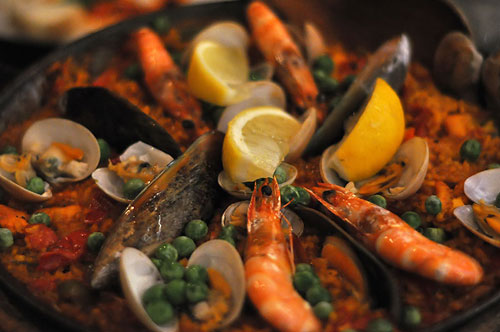 We were so full by the time we finish eating and drinking. And I overheard the bill summed up to almost 4000 ringgit! Phew…

And finally that’s all the things I’ve done during the past 2 days.

Although I’ve spent a lot of money over the weekend, but the joy, satisfaction and happiness, priceless.