I’ve been doing some readings on a topic that most people will raise their eyebrows when they heard it — religion.

“Since when you become so religious?” most people will ask.

Well, not quite. I’m not a religious person I would say and most of the time I will try not to associate myself to any religion.

However, there are times I will have to say that I’m a buddhist especially when filling out forms because there is no freethinker or atheist (how they call  the irreligious in western countries) column to choose from. 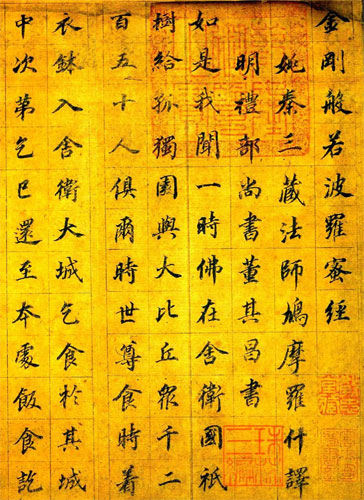 But to be frank, I am not really into worshiping different statues or praying with chock sticks. And to my understanding, those practices are more Taoism than Buddhism. So how can I call myself a buddhist when I don’t even practice buddhism?

If I’m not into religion, then why am I reading and researching about them? I guess everything starts from a book I read around 10 years ago.

It was a book regarding religions from the scientific point of view. Although I find it quite baseless when the author trying to explain religious theories scientifically, but it has definitely opened up my mind to think about religion from a different perspective other than a spiritual belief system.

After I did some readings (mostly from Wikipedia), I think (I think only) there are 2 origins of religion in this world — the Abrahamic religions and the Dharmic religions.

I was surprised to find out that Judaism, Christianity and Islam were actually created by the same person called Abraham, thus the Abrahamic religions.

On the other hand, Hinduism, Buddhism, Zen, Confucianism and Taoism are all different interpretations of Dharma, thus the Dharmic religions.

“Do you find it useful after you read all these?” Ah Max asked.

Well, yes and no.

No, because I will not grow in wisdom even after I did all the readings. I am just merely reading their stories without practicing them.

Yes, because I do find them entertaining to read.

“What?! You take religion as entertainment material?” you might shout at me.

But I have to say that I’m not the only person to find it entertaining. I cannot give you many examples but I have personally watched a movie and an anime which the stories are based on religious concepts.

The first one would be the Neon Genesis Evangelion, a Japanese anime I watched more than 10 years ago. 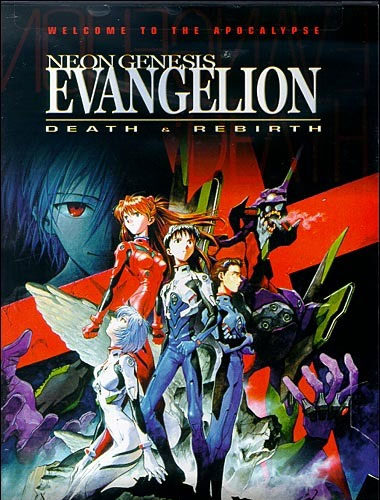 It was by far the best anime I’ve ever watched even until today. However, this anime wasn’t meant for kids because there are way too many biological, psychological and christianity concepts such as the character Adam, Eva, Angel and Lilith.

The other one is a blockbuster movie I think most of us watched back in the year 1999 — the Matrix. 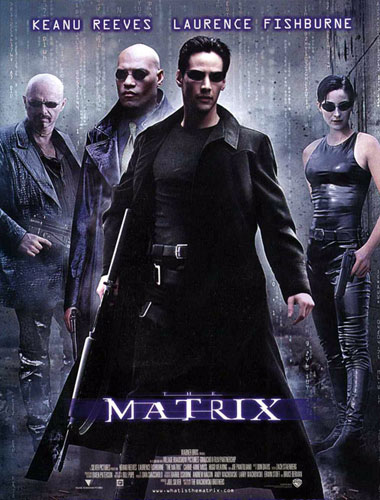 I used to think that the Matrix was based on the ideology of computer programs and it was meant for programmers and computer geeks. But I was wrong.

The Matrix was mostly inspired by Buddhism’s teachings. The concepts of a computer-generated fake “reality” and Neo “fully enlightened” can be link to the Buddhism’s teaching of maya (illusion) and achieving a disembodied, immaterial existence.

How interesting isn’t it.

After spending a few days reading books and also materials online, after all the research on Buddhism, Christianity and Islam, I have finally come to a stage of understanding, where I seem to found the answers to the the questions that puzzled me for such a long time. The myth has been solved. I have finally understand the true meaning of, ehem, the Evangelion and the Matrix!

Not much on the religion itself, sorry to disappoint you.

And who says reading about religions is not useful.