Recently I have been having sudden urges to write something, anything. So I cleaned up this blog, updated WordPress to its latest version and installed a new minimalism theme.

While I was going through the new WordPress, I stumbled upon some old unpublished posts in the draft folder. I read through them one by one, and I slowly went from “Oh ok…” to “Huh, I wrote these things almost a decade ago?” and then to “WTH I was thinking?!”

It was both nostalgic and mesmerising to reminisce what I was thinking back then.

And one of the posts that caught my attention was this particular one titled “My secret dream” written in mid 2009.

Recently, a few conversations with my friends inspired me to think about something I have long forgotten.

It was about a deep buried passion. A dream that faded as I grew up.

When I was young, I always dream of growing up and becoming a dancer.

“Dance is the core of life, dance is our salvation, movement, touch, expression…”

It was a quote from the first ever live musical I’ve watched about 8 years ago — Fame the Musical.

The post stopped there. I did not complete it. I guess I was too afraid to publish it because people would have laughed at me for dreaming of becoming a dancer. So that dream became a secret and it sat quietly under the lowest drawer in the deepest compartment at the bottom of my heart for many years.

Interestingly, life has its own way of giving you what you really want if you just follow your heart.

8 years after writing that post — 16 years after I watched Fame for the first time, I found myself performing in a local production of Fame the Musical by Monday Show Entertainment in 2017 as one of the lead roles. 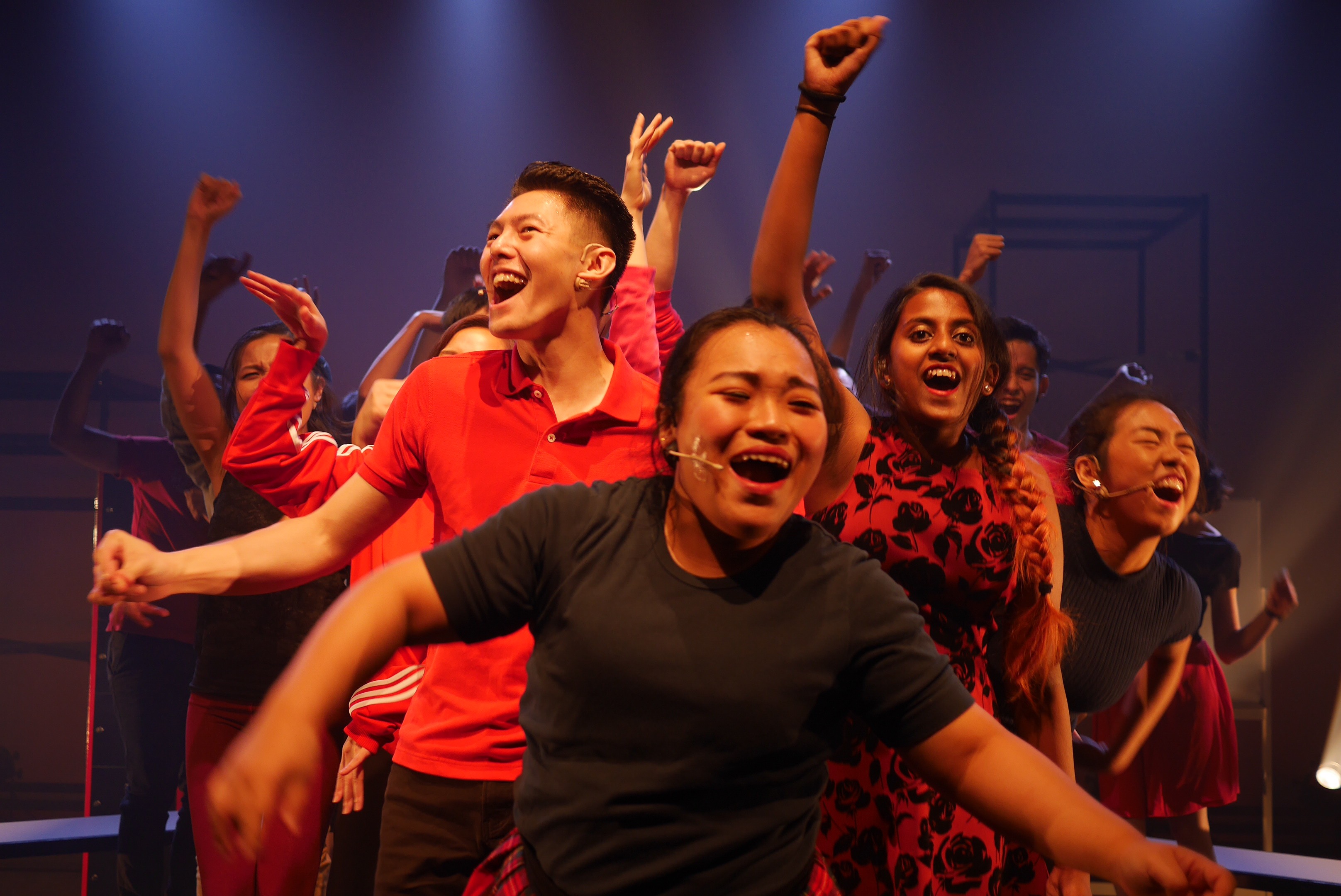 And the proudest moment? I got to sing the first part of the song that made me cry in awe 16 years ago — Bring on Tomorrow.

During the last song on the last show, tears started rolling down my cheeks the moment I finished my monologue, right at the centre of the stage, all eyes on me and I started singing the phrases I love the most in the entire musical.

“We have arrived at a moment in our lives, when the future passes into our hands. We can find out, are we really strong enough to fulfill what the future demands.”

If you were to ask me 8 years ago would I have imagined myself performing in a musical like that, I would have told you not in a million years.

And the thought of me actually fulfilling one of my earliest dreams without me even realising it put a smile on my face.

If it were not for this blog, I would have totally forgotten about what I was thinking or how I was feeling back then.

I miss the times where I used this space to document my life as I paddled down the stream we call life. I miss being able to look back and see how far I’ve come along.

And guess what, I already enjoy writing this post. I think I will slowly dig up more posts and write about them soon.